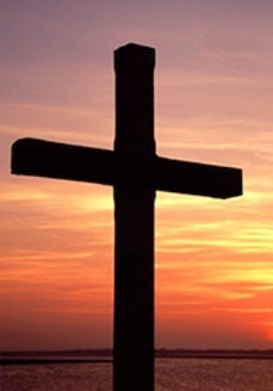 From the very beginning the new congregation learned the meaning of being a church without a building or a place to call "home".  Each Sunday morning the Land O'Lakes Community Center was converted to a place of worship.  All of the necessary items for worship were carried in boxes to the Center and were stored during the week in the homes of the members.  Sunday School classes (when weather permitted) were held in the "open air" pavillion behind the community center.

Charter Sunday occurred on September 16, 1973.  At that time the young congregation declared publicly its confession of faith and defined its mission.  The charter was designed by thirty-four communicant members and ten baptized members.

Having secured a building site and feeling confident about the future, the congregation elected a Building Committee:  Elroy Breault (chairman), Donovan Peterson, Dwayne Keiser, and Curtis Law.  A loan from Lutheran Church Extension Fund was secured.

The Reverend Lloyd Behnken (President of the Florida-Georgia District), the Rev. Adrian Kelly (Circuit Counselor of the Tampa Circuit), and the Rev. Paul Wittenberg (Interim Pastor) officiated at the ground-breaking ceremony which was held March 28, 1976.

The first unit was architecturally designed to have three expansions added to it.

The first expansion, a south wing addition, was completed and dedicated on November 18, 1984, eight years from the initial ground-breaking.

Nine years after that, the west addition, including an expanded entrance and canopy was dedicated on October 3, 1993.

A kitchen renovation was completed in April 1997.

The final east wing addition, was completed and dedicated almost six years to the day of the last expansion on September 26, 1999.

From the ground-breaking of the first initial unit with its three projected additions to the completion of the final addition, twenty-three and a half years had passed.  What was once only a vision on paper to those who began the church building project, was now a reality. To God Be The Glory, Great Things He Hath Done!